After the stranded Suez Canal container ship ‘Ever Given’ has been freed, many will question what will happen now. The vessel blocked the Suez Canal – facilitating about 10% of the world’s trade – for some six days, leaving a serious scratch in the global economic system. Not only the cargo on board the ‘Ever Given’, but also what was carried by roughly 400 vessels waiting, suffered significant delays. Some say it will take weeks, if not months before traffic will be restored to normal.

Problems are not over yet. Some 60 vessels out of those 400 are destined for Rotterdam, as is the ‘Ever Given’. No doubt this has caused the terminals to stretch their maximum capacities when they arrived. Good to realize that over the recent period many terminals already suffered from what some call the ‘bullwhip effect’. First the Covid-19 pandemic resulted in a huge decrease of the volume shipped. Subsequently the European and American stimulus plans caused a double digit Chinese export growth. This imbalance in global logistics, together with the enormous size of modern container vessels like the ‘Ever Given’, resulted in a constant stop-and-go at many container terminals already.

Arrest of the ‘Ever Given’ in the Port of Rotterdam will further worsen the position of the container terminal. For sure some will allege liability of the ‘Ever Given’ for the damage caused and will apply for arrest upon arrival in Rotterdam. Bills of Lading may exclude liability for delays, or the carrier may seek to rely on the nautical fault exemption, for example. On the other hand and especially towards third parties, it will be more difficult to avoid liability. The more in case, as some media reported, technical failure or human error is involved. Given the amounts at stake, many will find it worthwhile to investigate.

Then the next problem arose, the Suez Canal Authority demand some USD 900m, next to third parties claiming an estimated 15 billion for damages from the ‘Ever Given’ owners. No doubt the owners and their liability underwriters will invoke global limitation of liability under the 1976 London Convention on Limitation of Liability for Maritime Claims. Other than cases involving gross negligence or willful misconduct, this will limit liability to a maximum of EUR 97m (USD 116m).

So let’s see what happens in arrest ‘paradise’ Rotterdam. 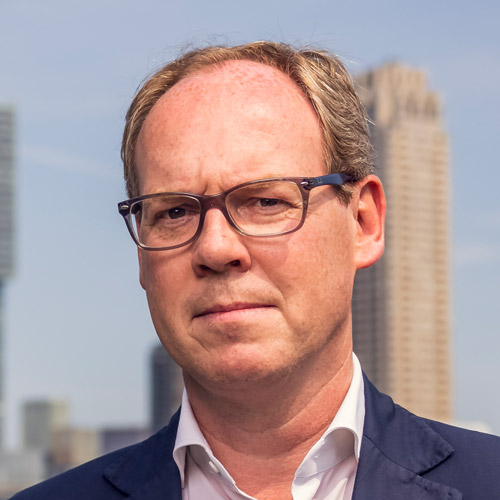 Close Menu
0
To provide the best experiences, we use technologies like cookies to store and/or access device information. Consenting to these technologies will allow us to process data such as browsing behavior or unique IDs on this site. Not consenting or withdrawing consent, may adversely affect certain features and functions.
Manage options Manage services Manage vendors Read more about these purposes
Preferences
{title} {title} {title}